I've been writing since I jotted down a story about a talking hamburger on the pages of my father's day planner when I was six. Since then, I've been published as an academic and as a short story writer.

My latest book was released on May 28, 2020 (nearly a month ago) and I never made a formal announcement. The place I live was in turmoil because of George Floyd's murder. I'm still not sure how I can help best moving forward, but I do know one thing. I don't need the royalties from my books to live on right now. For the next five years, I will donate all of the royalties from my books to one of the charities below. I've made my own donations already, and my royalties aren't a lot.
But it's something. And if we all do a little something, maybe 2021 will be better.

From Hackerville With Love
A year ago, Navy Trent killed five people in self-defense. Now that life is quieter, she should be content. But she isn’t. The problem with killing her enemies, Navy Trent learns, is there’s no one left to fight. So when Byron Macalester asks Navy to go undercover to save his daughter, Navy says yes. Because she owes him. Because the story of a woman falling in love with the wrong man echoes her past. Because the men she killed a year ago have never left her. She’ll go even though it may cost her the one worthy thing to come into her life in the past year, her relationship with Jackson. In Hackerville, Byron will discover the man he thought was a monster is just a victim. Jackson will discover the woman he loves might actually love him back. And Navy will discover survival is about more than knowing how to kill. 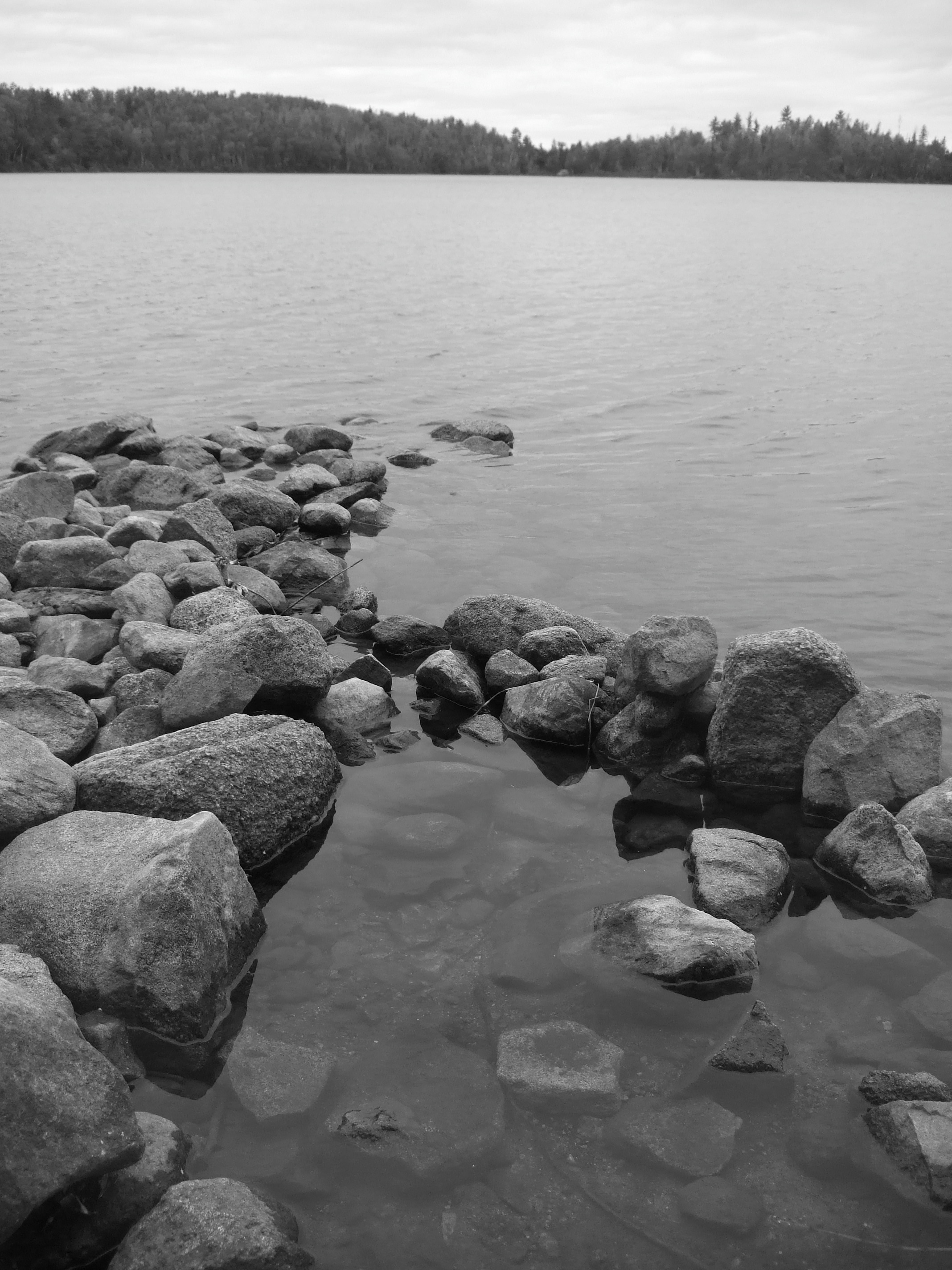