Here are some songs I think capture some of the biggest moments in Trap and Trace, first in the Navy Trent series. Listen as you read, or ignore the book and find some new favorite songs. :)

Look at me now, she wanted to tell him. Sixty feet in the air, clinging to a waterfall of ice. I am not afraid. You did not break me.

My eyes feel like they're gonna bleed / Dried up and bulging out, my skull / My mouth is dry / My face is numb

The stuff of life, ligaments and muscles and the yellow fat over them, tangled around her blade, resisting her stroke from right to left. She stifled a sob that was as much disgust as fear. His blood poured down her wrists, soaked her pants, coated her hands, mixed with her own.

She felt pressure on the back of her skull, the hair on her neck stood on end. More than usual. Her heart was beating fast. Navy went to the door. The deadbolt was still in place. The lock below it was still engaged. And below that, a white envelope on the carpet. One word was written in blue pen in unfamiliar handwriting on the outside of the envelope. Navy.

Sara's ski poles stabbed through the thick crust on the snow with a crack. "You know everything that happened to me. Everything. But you won't tell me anything. You're still hung up on the way we met? You want to forget that you were ever vulnerable?" Sara huffed and the cloud condensed into crystals on her face mask. "I get it. I understand now. But I don't want to be the only one sharing."

Night witch, I got to go / Nosedive into the cold / I think you've got yourself in love with a ghost / 'Cause you'll be waiting on me forever, forever

Excerpt - From chapter 28, Navy pushing Jackson away because she doesn't want him caught in the same trap she is.

"You should have called me," he said angrily.
"And said what exactly? Come rescue me?"
"This is bigger than you, Navy."
"And you," Navy countered. "If anyone knew you were here you'd have a target on your back just like I do."

She pushed the drive in. The number on her screen flickered and changed: 193 files shared. Already someone had connected to her pirate box and was downloading a Beethoven symphony. The countdown to her disappearance had started. And Navy still had more work to do.

Song 7 - Let's Be Still: The Head and The Heart

The world's just spinning / A little too fast / If things don't slow down soon we might not last. / So just for the moment, let's be still.

Excerpt - In chapter 37, Jackson and Navy meeting for a brief moment to exchange state secrets.

Jackson checked his watch. Five minutes and then he should go too. It wasn't long enough. But it was too long to sit with a room full of silence between them.

Fuck your authority / I'll make my own

"If what you say is true - that no matter what I do to you all this becomes public anyway - why would I let you leave?"
"Because you thought I came here to make a deal and you aren't prepared for the reckoning. Because you think I'll lead you to the person I'm working with. Because you think you can capture me and force me to tell you how to make sure your secrets stay secret."
"Do you think you're smarter than I am, Ms. Trent?"
"I don't know," she said. "Why don't we find out?"

Song 9 - Die For You: VALORANT/Grabbitz

... only one thing I can do / Fight until the end like I promised to

Excerpt - Navy tells Jackson this is her fight (Ch 42)

"You need to go," she said under her breath. "Now."
There were two figures behind her and now two more in the shadows twenty yards in front of her. Her freedom was conditional.
"You're not the person I'm supposed to meet," she said. "If you don't leave, it will be very dangerous for both of us."

Excerpt - Erin plays a trick to delay her flight (Ch 45)

The love triangle she had noticed while waiting to board had been a stroke of luck. Sure, the napkin with the lipstick print hadn't actually belonged to the mistress. But the husband had looked for the mistress when he found the napkin. A slight kick to the wife's seat had been enough to get her to look up from her magazine to notice the lipstick and her husband's roving eyes. From there the whole situation had blossomed quite nicely.

Her gun would be useless if she let the intruder get too close. She stepped out from under the stairs into the dim light to face him, pointing the gun at his chest. Her hands were not shaking.

"I love my job," Jackson said. "I'm gone a lot. I won't be able to tell you where I went or what I did. You can't count on me for holidays, birthdays, or anniversaries. I get injured often. There's always a chance that I won't come home and you might never know why."
Home. He meant the place where she was.

Excerpt - Navy and Sara picking up the pieces of their friendship in Ch 51.

"I wish I could have been here to explain," Navy said.
Sara looked down at her cup. "I still want to be angry at you. I keep trying to think of a way you could have done things differently, where we weren't kept in the dark."
"Maybe there was. But I couldn't think of one."
"I couldn't either." Sara laughed. "Look at us. We should be happy." 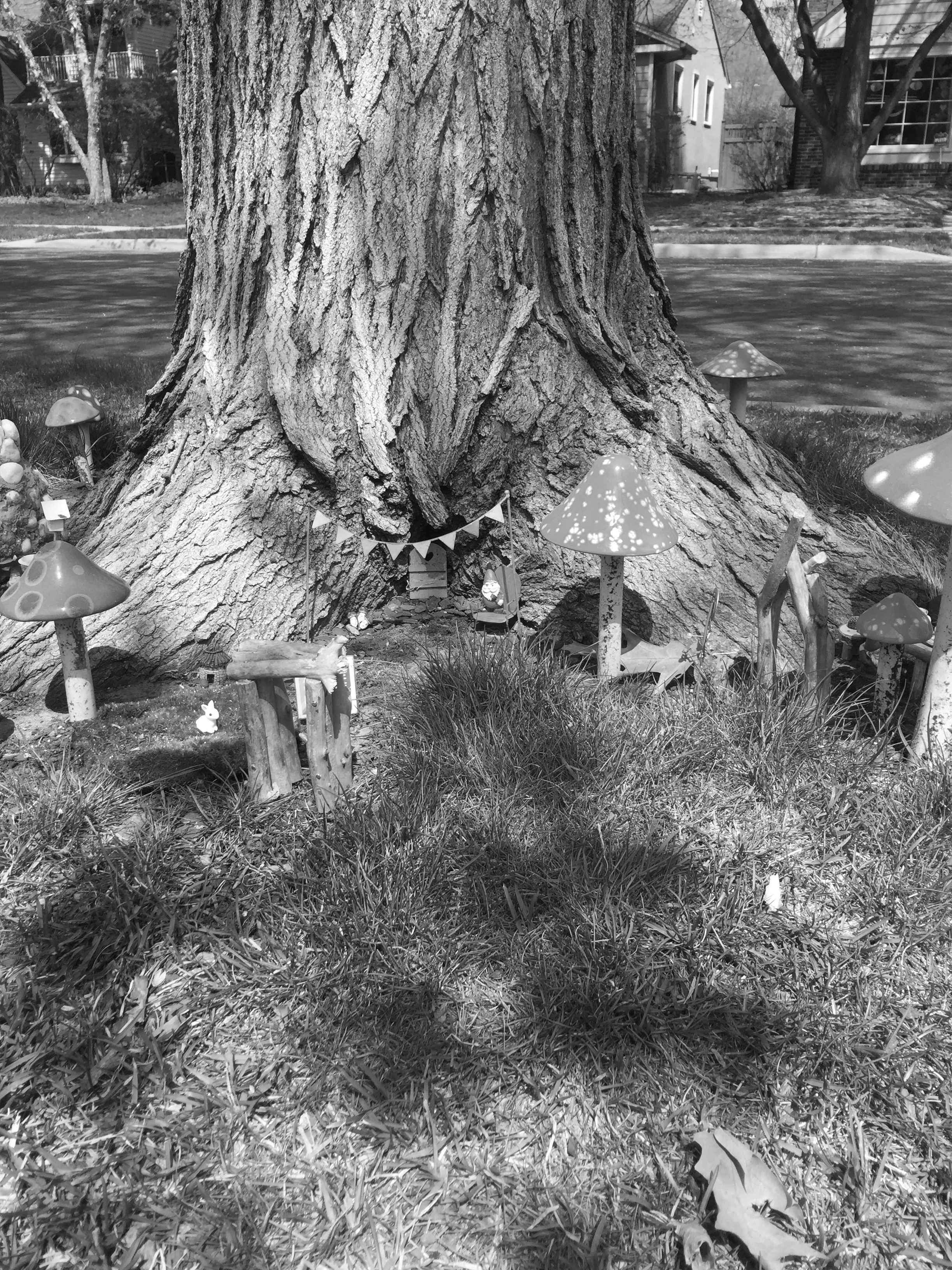